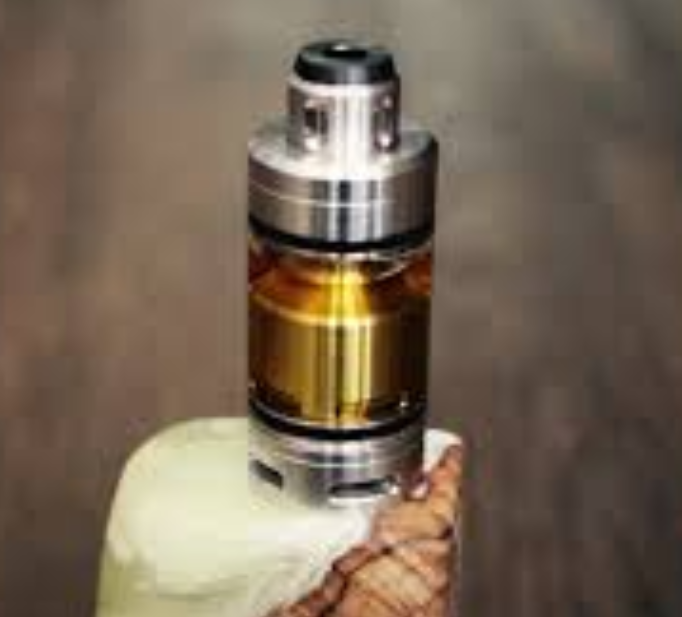 Many vapers can find it frustrating when a vaping session just doesn’t seem to go that well. Sometimes you just don’t feel as good as it was like your last session or you find that there is an actual difference in the vapor itself.

If you find yourself wondering why this occurs, spend some time educating yourself on why you should only use a glass tank when vaping, especially from a modified device.
Also, know that mechanical MODs are becoming more common amongst vape users. Different builds warrant research and safety practices.

Here are three reasons you should try to use a glass tank when vaping:

When vaping, you want to make sure that your e-juice of choice won’t be reacting with other kinds of tanks. For instance, if you are choosing orange or cinnamon, be wary of the fact that plastic tanks can erode over time and get easily etched and deformed by heat.

Secondly, it is important to know that Poly-carbonate tanks (aka plastic tanks) are toxic to your health and to the planet. Why? Plastics, when heated or physically disturbed in the slightest release little chemical compounds known as "phthalates". These can cause a host of health issues like hormonal imbalances, an example of which would be overly high estrogen in the body. This can lead to a plethora of problems itself, like baldness in men and women, gynecomastia, and excessive fat production.

Lastly, certain juices can weaken the structure of a plastic tank, and if it is a portable e-cig, the O-rings can melt if it isn’t made of glass. It is best to simply opt for glass for the versatility and safety it provides.

Pyrex may be glass, but it isn’t the same glass that Corning founded the brand with. Originally, Pyrex glass was borosilicate glass and could withstand high temperatures, owing to the addition of boron oxide into the mix.

In 1998, Pyrex was sold by Corning to World Kitchen LLC. They changed the manufacture to a soda-lime glass. All Pyrex in the U.S. is made of soda lime. This is an issue as this glass does not handle heat as well as borosilicate glass. In 2010, the blog is known as Consumerist conducted a test with Pyrex glass: Taking the new glass out of an oven after being heated and then placing on wet granite countertop caused the glass to violently shatter, instantly. Take the safer route and make sure you know what kind of glass your tank is using. If it’s from Pyrex, it's best to steer clear.

You Get What You Pay For

Plastic tanks may be the cheapest tanks on the market, with known prices going from $4 to as much as $20, and may be easily replaceable, but is your health worth it? Health is an investment and it takes money to be in good shape. Similarly, to make money, you need to be in good shape as well. The corrosive factor of plastic and the dangers of BPA and phthalates are more than enough for me to switch to non-Pyrex glass permanently. Some juices can also fog the plastic which makes it even harder conduct refills.

Glass tanks may be slightly less common, but only slightly. Several high-end vape shops have glass tubes in their e-cigs. Glass tanks are also easier to refill, as it isn’t reactive. It is safe for even the most corrosive liquids.

Health is your primary concern when dealing with potentially toxic substances. Life, in general, has taught me that when going the cheap route, I not only lose satisfaction for myself, but that material strength and quality really should be paid attention to. The cheap route is never going to be an effective expenditure of money. Consider switching to a glass tank today!